iOS 14 & Facebook Ads: What It Means for Your Business 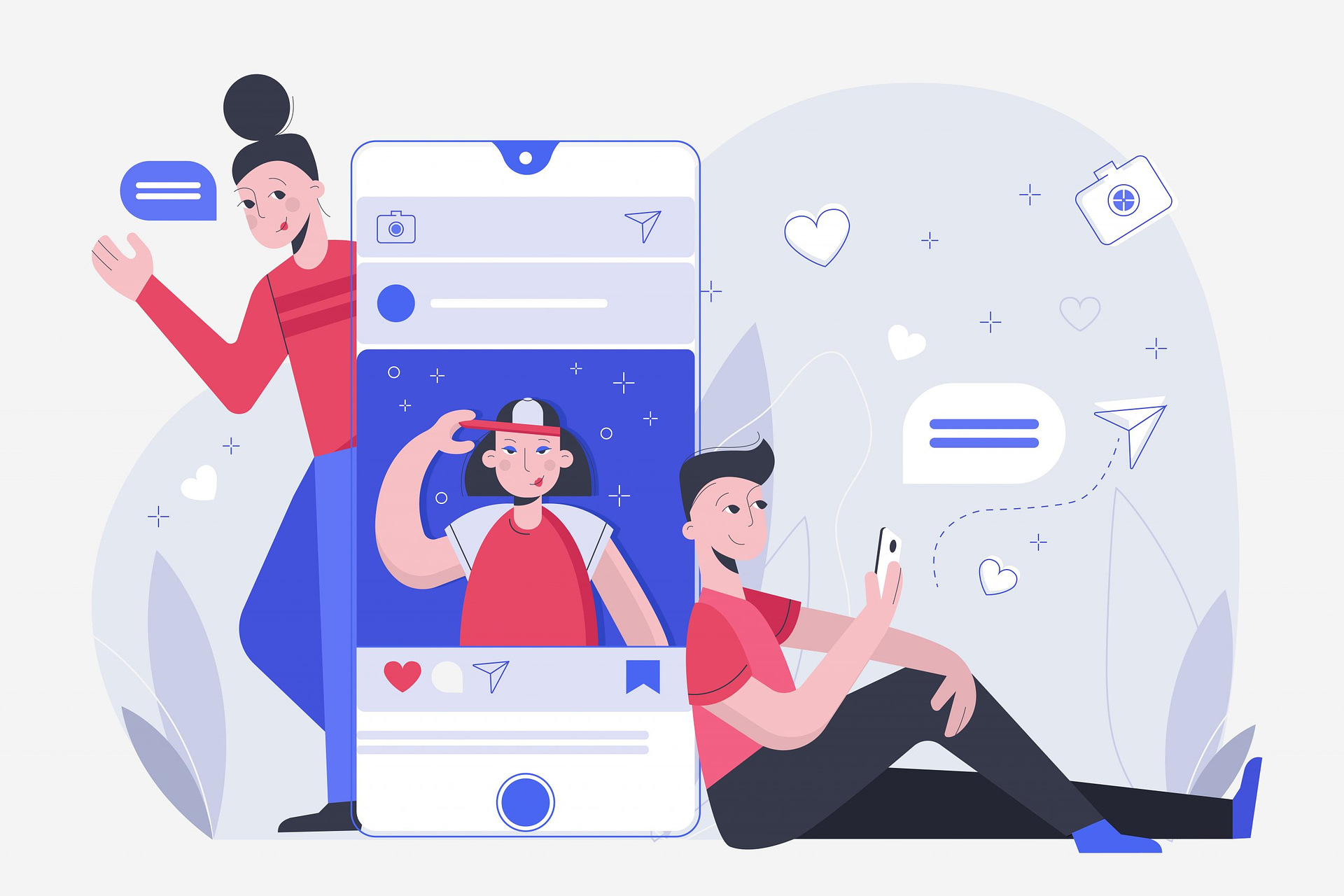 We all knew Facebook was flying a little too close to the sun with its super-specific, targeted ads. It started out harmless enough and with good intentions—wanting to help businesses of all sizes advertise at a comparably cost-effective rate—but now the waxen wings are melting.

It used to be you’d browse the web for all your wants and needs, doing your research, and just having a grand old time. Obviously, you’re interested in these things you’re perusing, so it follows that you wouldn’t mind seeing some ads about them. That is until they became just about all you see.

What started as serving ads based on your Facebook interests and demographic info quickly became ads based on everything you did around the web. Facebook’s ad pixels don’t stop tracking you when you log out of the site or close the app.

The tracking pixels are always there, always gathering info, waiting to show you a sneaky ad about that hole-in-the-wall hot dog shop you mentioned to your fiancée in passing one day but never actually searched for and it’s fine they’re totally not listening to us. It’s unsettling.

Recently Apple came out with its latest iOS 14 update and said, “Nope, we’re done with that nonsense,” (we’re paraphrasing). They enacted a new privacy policy to protect their hundreds of millions of users. It’s a pretty bold move in a faceoff between 2 tech titans.

So what does all this mean? Let’s take a look at what the new update does, how it affects Facebook ads, and how you can adjust your strategy accordingly.

What the new iOS 14 update entails

Condensed into one big nutshell, the newest iOS 14 update requires all apps downloaded from the App Store (not just Facebook) to show a privacy prompt when the user launches the app. The prompt requests permission for the app to track what you do not just within the app itself, but outside of it as well.

Have you ever noticed those little Facebook thumbs-up Like buttons on every site? Those aren’t there just so you can show your support of cat memes on your timeline. They’re there to track where you’ve been and where you’re going like nosy little bread crumbs.

If you don’t consent to app tracking, Facebook will be blind to what you do outside of the Facebook site or the Facebook app (along with Facebook Messenger and Instagram). They can still track what you do in the apps or sites themselves.

That means you’ll still see ads based on your profile interests and activity within the app or site, but not on your outside search or browsing history.

If you like receiving personalized ads and promotions, you’re free to let those apps track your behaviors. If you decline the tracking, your activity outside of the app is safe from its prying eyes.

We’ll start by saying that Facebook is not happy with Apple, saying these measures will severely hamper businesses’ ability to advertise effectively on Facebook (they’re not wrong, which we’ll get to). Facebook also claims the revenue they get from running ads helps keep the platform free to use for its billions of users, which they plead in a new in-app pop-up on iOS 14 devices.

As for how these changes affect businesses advertising on Facebook, there are a few important points to note:

For smaller businesses, this could be troubling. Small businesses really thrive when they’re able to market directly to their target audience. With a narrower focus, it’s more cost-effective to market mainly to the people you know are already interested in your product.

While on the personal side of this issue we’re pleased with these consumer privacy protection measures, the marketers in us know it could spell trouble for those businesses who rely heavily on Facebook’s ad platform.

But don’t worry too much! You can still find success with Facebook ads with these relatively minor adjustments:

Do some DIY conversion tracking

Use UTM parameters on links from Facebook so you can track clicks and traffic sources yourself. UTM parameters allow you to specify the source, media, campaign and more directly in the link URL.

Exclude iOS devices from your audience

Facebook allows you to specify which type of device you’d like your ads to appear on, with options to exclude desktop, Android, or iOS user devices. It’s not an ideal solution—you’re leaving out a good portion of your potential buyers—but it might be beneficial to do a test run with non-iOS devices.

Hyper-targeted and specific ads were a bit of a game-changer for small businesses and marketers. Since you’re going after people you know are a good fit for your product, you won’t waste money advertising to everyone else. That being said, awareness ad campaigns that blanket a geographical area can bring in lots of traffic. You just have to do a little more convincing.

This is where you’ll do your convincing. Make an eye-catching landing page with solid ad copy, good design, maybe sprinkle in some infographics or even a short explainer video, and you’ve got yourself a great first impression for these potential buyers.

Barge Marketing Is Here to Help

While we’re always happy for consumer and privacy protection, as marketers we know this is big and potentially not great news. For businesses that rely on Facebook’s wealth of targeting information, these changes could hamstring their efforts and force some strategy adjustments.

But that’s what we’re here for! We’re more than a digital marketing service, we’re your partners in finding the best solutions that meet your needs. Whether it’s getting you new ads set up or going another route entirely, you’ll be sure to get the results you’re looking for.

It all starts with a meeting. We get to know you and your needs on a fundamental level, then build campaigns around that foundation.

Don’t let a lack of digital marketing hold your business back. See what Barge Marketing can do for you!